I know what you’re thinking… photography of a mausoleum makes for a rather dark and dreary subject. Last weekend though, I was at Lakewood Cemetery in Minneapolis, MN and discovered that a new building on the grounds had just opened. I found this building (a mausoleum) to be magnificent – both inside and out.

I took several photographs of the outside of the building (which I’ll publish later). But in all honesty I found that the interior to be far more intriguing and wanted to share a few of these photographs with you. 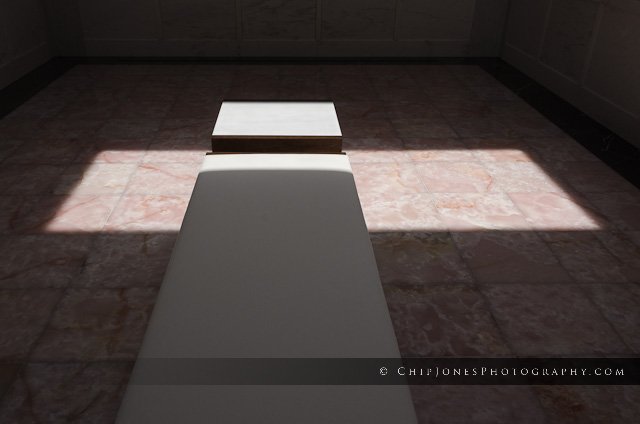 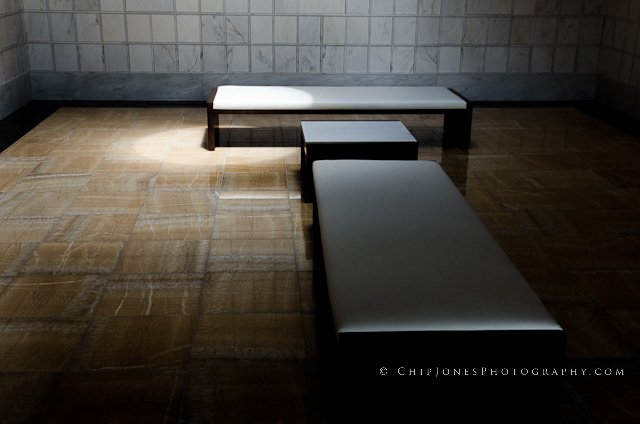 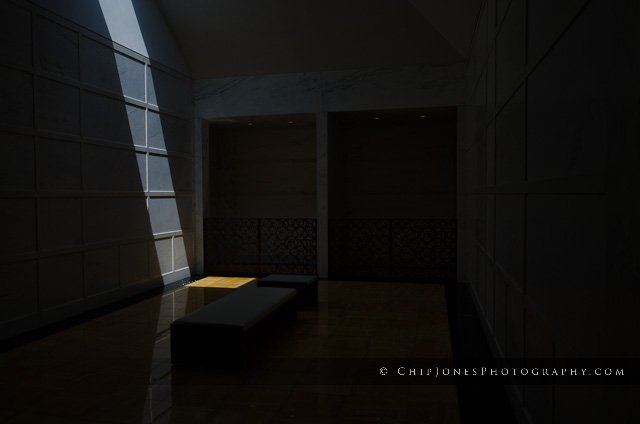 I’ll have to get over there again soon!

Another Place of Worship?

An Early Spring in Minnesota